Not only in Germany or Austria do people like gambling, but there is also a growing gambling scene in Switzerland.

Switzerland may not be famous for its gambling scene. Nonetheless, gamblers can have fun at online casinos.

Is virtual gambling legal in Switzerland? 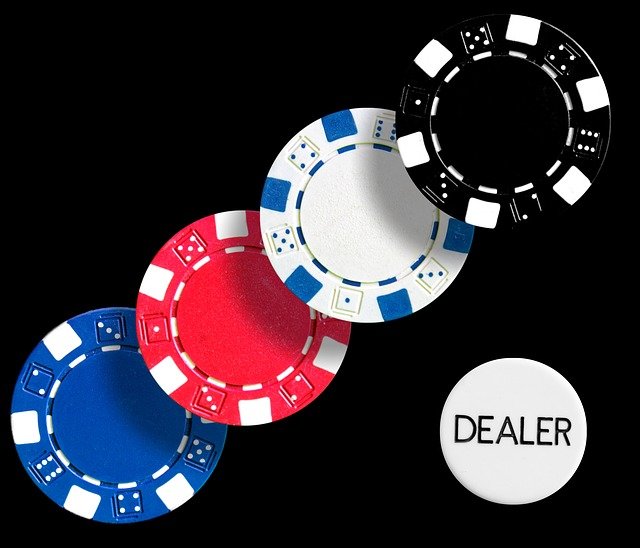 Absolutely, but online casinos should follow strict regulations in order to operate in the federal market. The Swiss government in 1993 decided to remove the gambling ban executed in 1921. Switzerland initially only allowed casino games of chance with limited stakes after the ban was lifted. But shortly thereafter the federal law on games of chance and casinos was changed to allow unlimited stakes when playing in casinos.

Nevertheless, until 2019, online casinos remained unlawful in Switzerland when the new federal law on money games came into force. According to the new legislation, they permitted online gambling if the organizer gets a Swiss license.

In April 2000, The Federal Law permitted limitless stakes gambling. They divided the games into two categories according to the Swiss Gambling Act. These are the games of chance and games of skill. Only random games were allowed to be played in the casinos in Switzerland.

Regardless of the fact that gambling is relatively new in Switzerland, it is considered a popular pastime by a large number of citizens. More than 50 percent of Swiss citizens regularly take part in the country’s national lottery. Given that casinos, poker, and sports betting are now completely legal, the industry is expected to become even more popular.

Who can operate online casinos in Switzerland?

A few big players dominate the international online casino market, but not all of them can now operate in Switzerland.

According to the Federal Law on Money Games of 2019, only existing Swiss land-based casino operators can obtain an online casino license until 2024. This means that players can only play online in Swiss casinos that pay taxes in Switzerland and take appropriate measures to protect against gambling addiction. All other pages are automatically blocked by the local telecommunications service providers.

However, all is not lost. Even if many of the major international providers are blocked in Switzerland, Swiss players can still access online casinos that are operated in neighbouring countries. 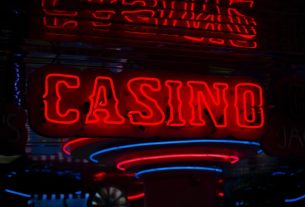 Effects Of The Pandemic To Online Casino